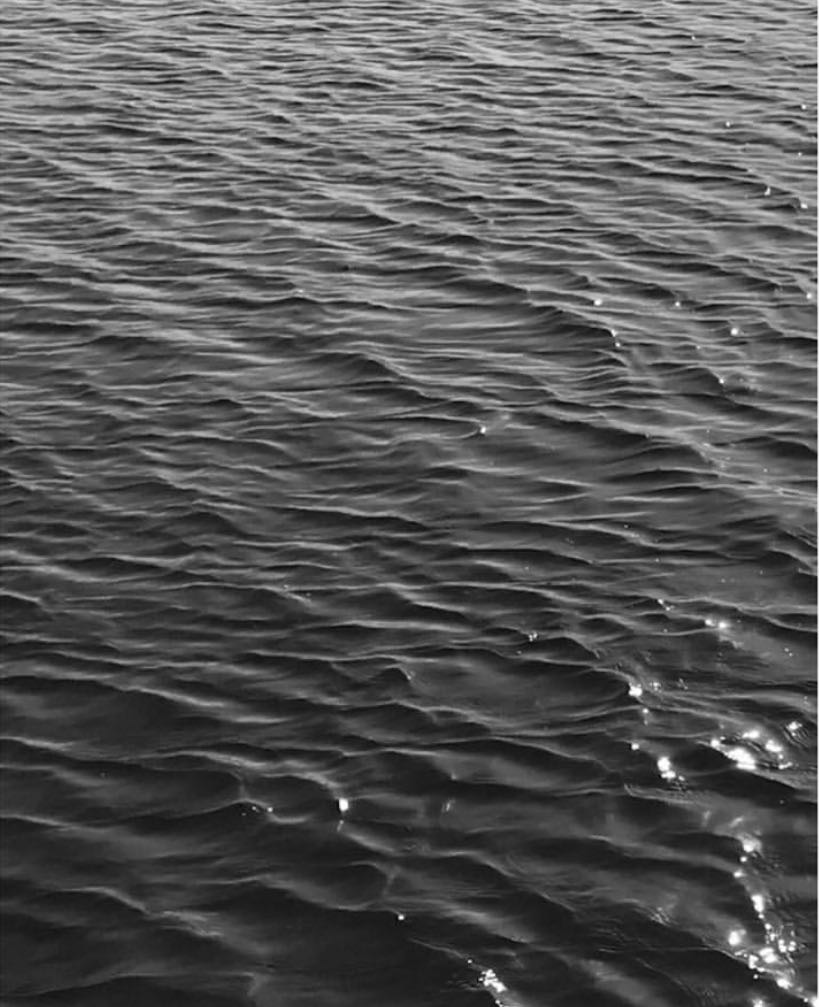 Recently I was conducting a Space Clearing for a client who reported feelings of “stuckness” and lack of flow in some rooms of her home. In one room, in particular, I found myself quite “stuck” in a corner, like I couldn’t move out of the spot I was in. I made a note to clear this space and several other areas of discontent and moved on.

Later, discussing this with her partner who had arrived home, he told me there’s a water leak, and the water is pooling directly under the house in the spot where I was “stuck”. Interesting how the energy of this trapped water was affecting flow and could be sensed by the occupants.

She tells me he fixed the pipes that afternoon 😉

The brief called for Sardinia luxe in our Burwood

Recently I was conducting a space clearing for a c